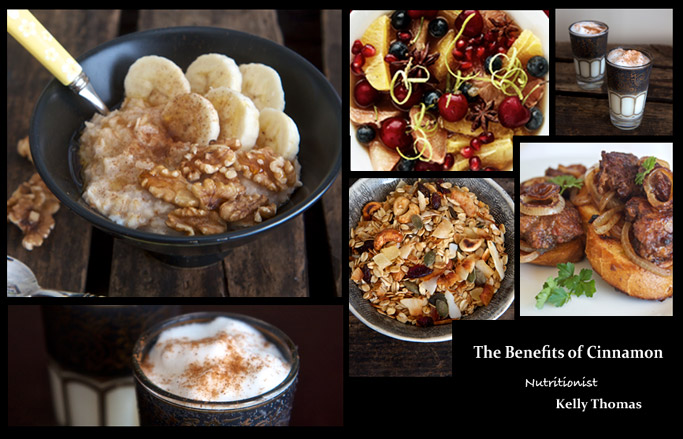 The Benefits of Cinnamon

I am so excited that my beautiful daughter-in-law Kelly,  has joined Shades of Cinnamon with tips and recipes for a healthy lifestyle.  She is a Nutritionist (CNC) Herbalist (CCMH) and Aromatherapist (CCMA).  You can view her Bio and contact details here KELLY THOMAS .

As Cinnamon is my favourite spice, is one that I can’t live without, and is used in so many of my recipes, we thought it fitting for Kelly to tell you the wonderful benefits of this amazing ingredient, and share some delicious, quick and nutritious recipes.

I am so pleased to be collaborating with Ev and feel privileged to be featured on this amazing blog.  Like Ev, I cannot get enough of cinnamon.  Here is some insight into this wonderful spice.

Our sense of smell is incredibly powerful. The faint scent of a spice can cause us to salivate, transport us to a far away place, or trigger a memory from our childhood.  Cinnamon does all of  that, which is why it’s one of the most popular spices in the world.  For millennia it has been used both for it’s flavoring in sweet and savory dishes as well as for its medicinal qualities.

Taste is not the only reason to love this super spice.  Cinnamon has as many therapeutic properties as it has culinary uses and here are some of them:

– Aids digestion by helping to break down fats.

– Improves the natural insulin activity occurring in the body. It helps metabolise sugar in a more efficient manner so that the body will be prompted to produce less insulin. Therefore it helps with blood sugar regulation and glucose control. Cinnamon significantly helps  people with type-2 diabetes by improving their response to insulin.

– Stimulates circulation which is helpful for arthritic pain and muscle aches.

– Supports healthy blood clotting. It helps thin the blood and prevent unwanted clumping of platelets. It is so effective as an anti-coagulant that patients taking prescription blood thinners are warned not to take cinnamon in concentrated form such as supplements or extracts.

– Seasoning carbohydrates with cinnamon can help lessen their impact on blood sugar levels.

– It is a great source of fiber as well as the trace mineral manganese, while also being a good source of calcium.

– Cinnamon bark essential oil is regarded as one of the strongest antibacterial agents known to man.

Stir into oatmeal prepared with cooked banana’s and almond milk. Top with chopped walnuts and a drizzle of honey . (See the recipe below) 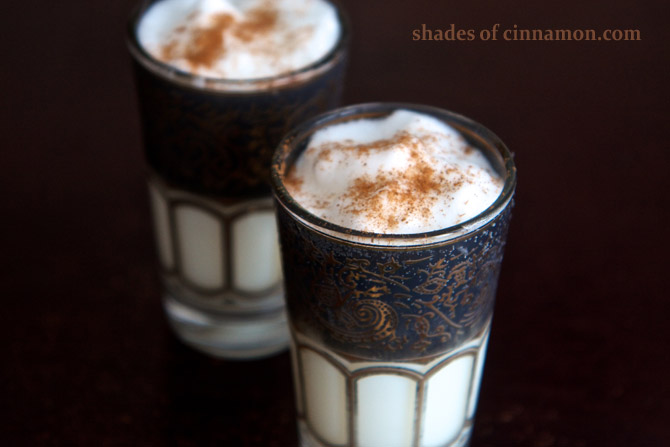 Simmer cinnamon bark in milk (or an alternative like almond or coconut milk) and add honey for a deliciously comforting drink. 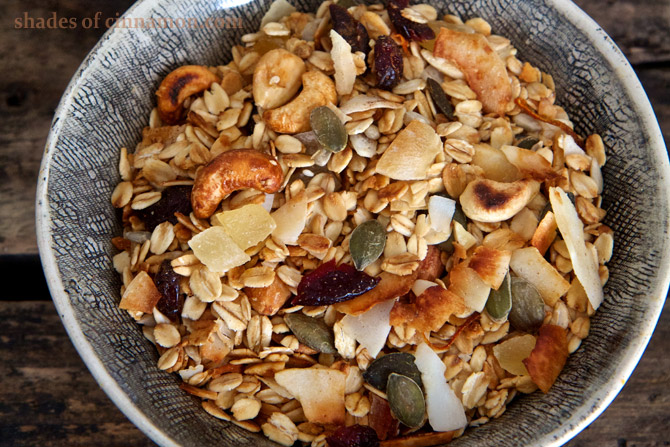 Experiment by using this versatile spice to season your favorite sweet and savory foods and drinks. The more you use – the more you’ll want to use. Flavor freshly squeezed grapefruit juice with cinnamon and a splash of sparkling water.  Add to turkey chili made with beans, green peppers, onions, garlic, chili peppers, tomato and fresh herbs.

Try these delicious recipes with cinnamon

Just like other dried spices or herbs, try to select organically grown cinnamon to assure its potency and efficacy. The true Ceylon version will be a lighter shade of brown, a finer powder and have a sweeter scent.  Store in an airtight glass container away from direct sunlight and heat.

True cinnamon is usually labeled “Ceylon cinnamon” and comes primarily from Sri Lanka. The majority of spices labeled “cinnamon” are usually the cheaper “cassia” aka “Chinese cinnamon” or “Saigon Cinnamon.” Both varieties have similar health benefits and nutritional content. However Cassia has a much higher level of coumarin, which is a natural blood thinner.

For those people already on blood thinning medication – they should use true cinnamon or only moderate amounts of “Cassia” . 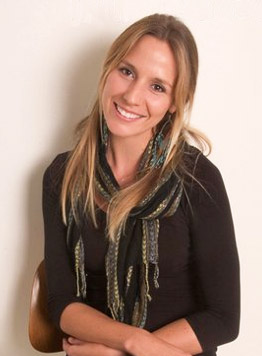 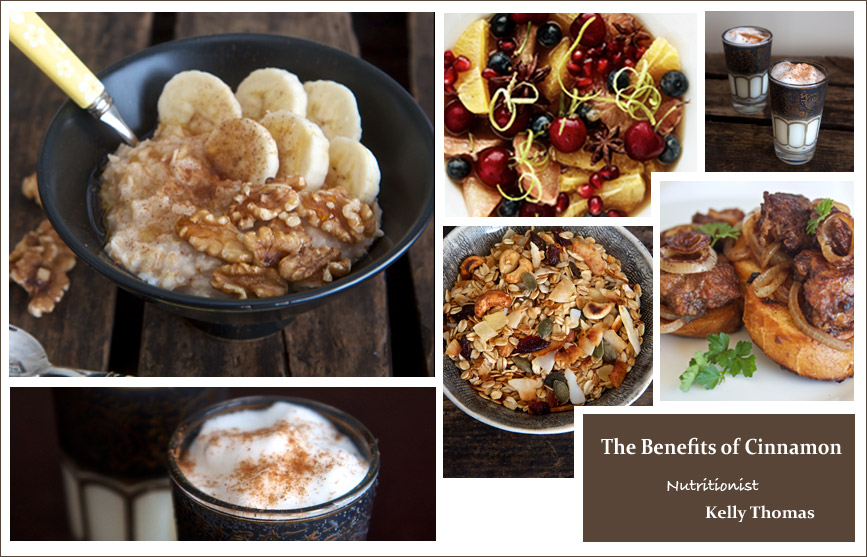 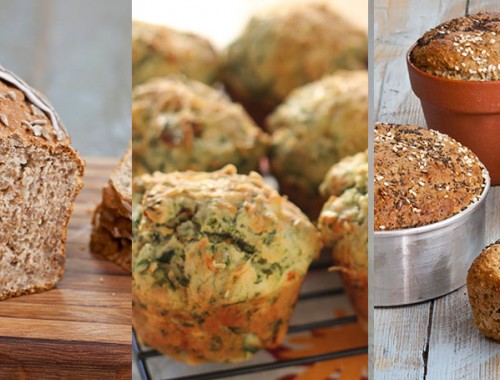 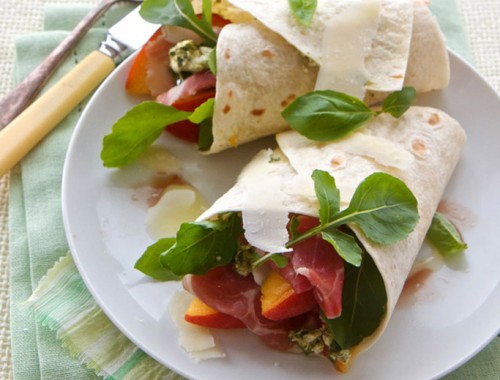 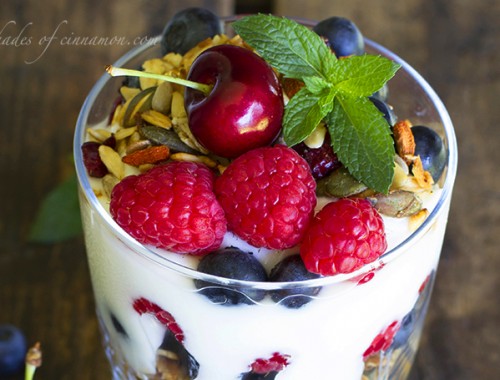