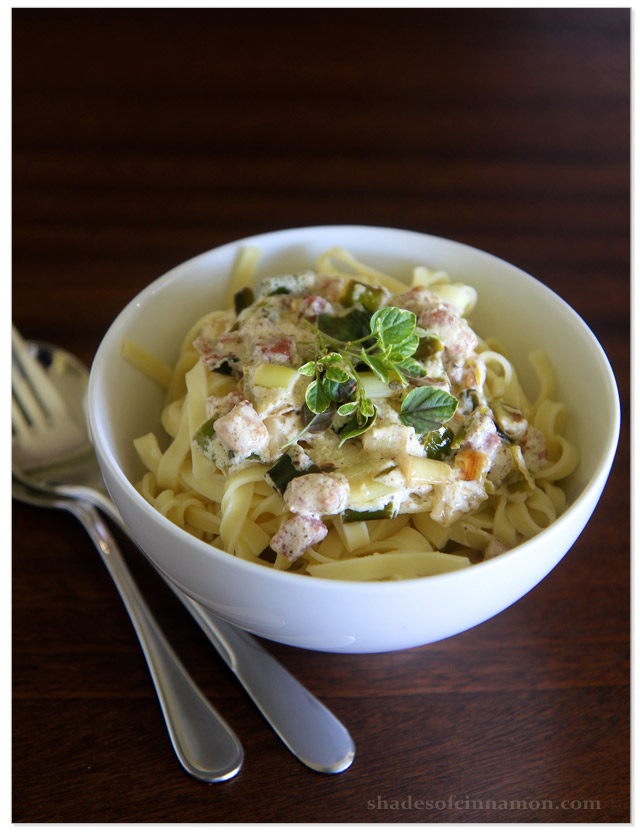 Home made pasta is hard to beat – combine it with some diced pancetta and leeks and you have a combination made in heaven.  This week I found diced pancetta in Woolworths, and was so excited because I have only ever seen it overseas.  They also had the most beautiful baby leeks, which turned out to be a perfect addition to my Sunday pasta lunch. 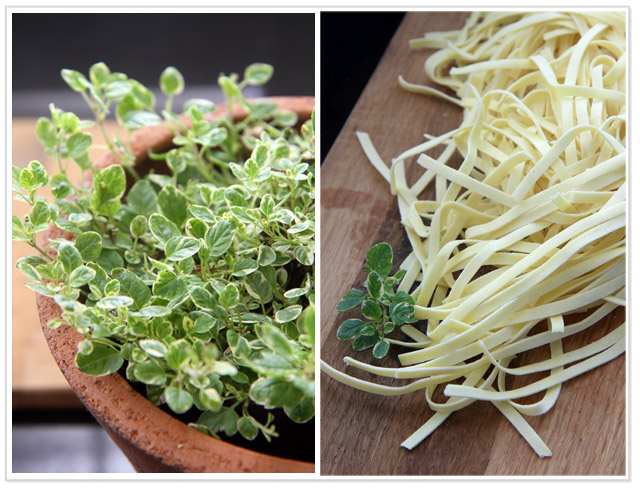 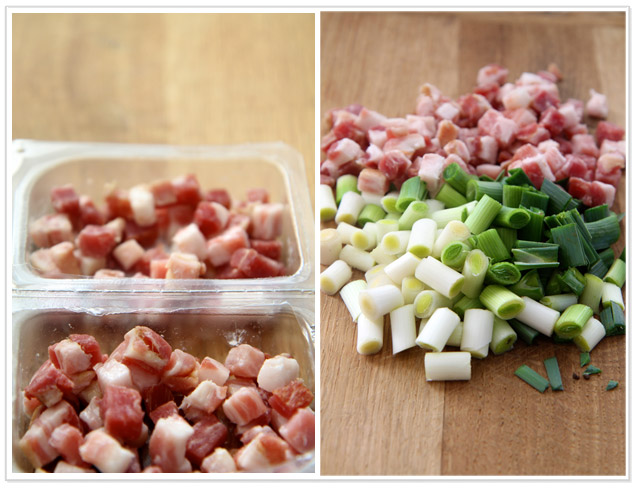 Its a lot of fun making pasta and its not as hard as it looks, but lets face facts not too many of us want to spend our Sundays making pasta.  This is a day for sharing food with friends and relaxing before the onslaught of the coming week.  So buy your fresh pasta from a speciality store, its so much better than the dried version. 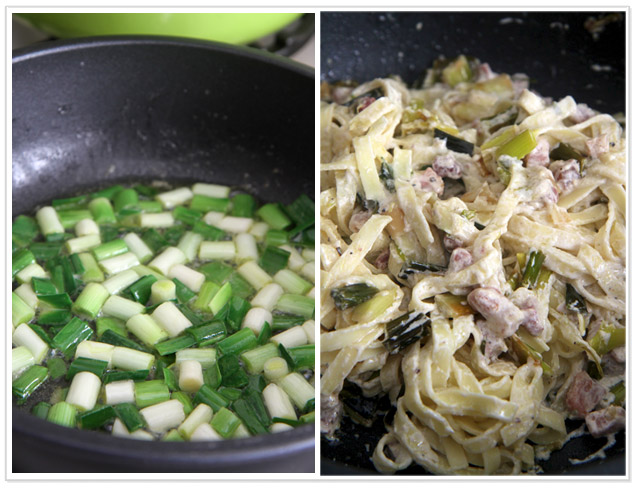 This dish can be whipped up in 10 minutes , so while the water is boiling in a large pot for the pasta, gently saute the sliced leeks in a knob of butter and a dash of olive oil.  Add the diced pancetta and let the fat render until it is nice and crispy.  Add some crushed black pepper , a carton of cream, and in minutes you have  a meal fit for a king. Top with beautiful fresh lemon thyme, and serve with crisp white wine and some crusty ciabatta bread.   Perfection !!!!! 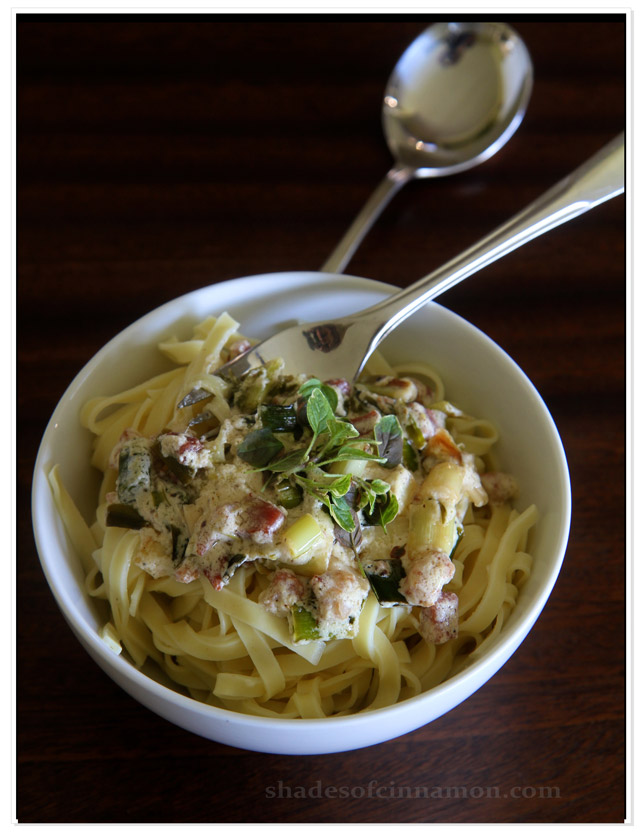 Pasta with Prawns and Red Peppers 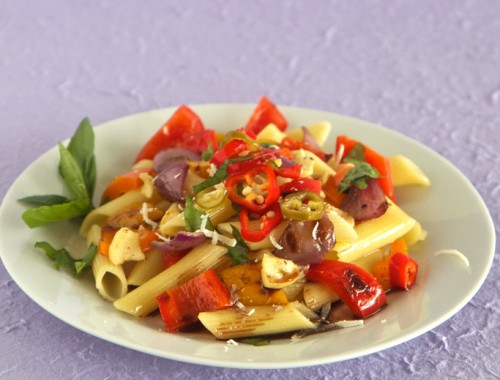 Pasta with Grilled Peppers and Chili 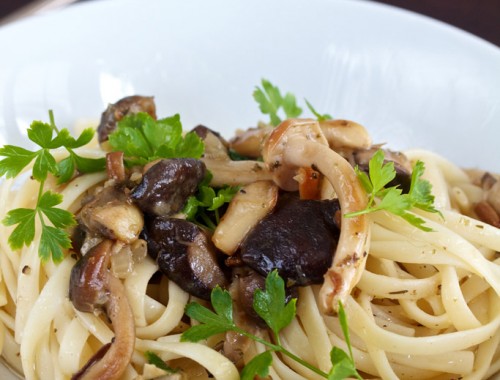