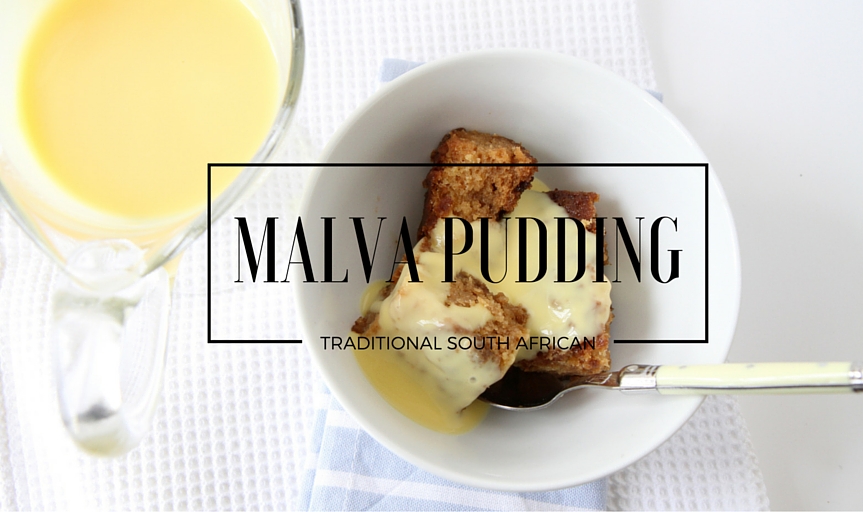 This dessert says “South African” like no other and is comfort food at its very best.    Every  South African cook has a variation of this pudding in at least one of their cookbooks.   Overflowing with sweetness,  this apricot flavoured spongy cake-like dessert  is worth every single calorie.  And believe me, you will be going back for more.   It’s just one of those desserts that makes you throw caution to the wind and forget about those jeans that are already too tight.  Tomorrow is another day for dieting, unless of course there are left overs, because this amazing pudding is delicious heated up the next day too. 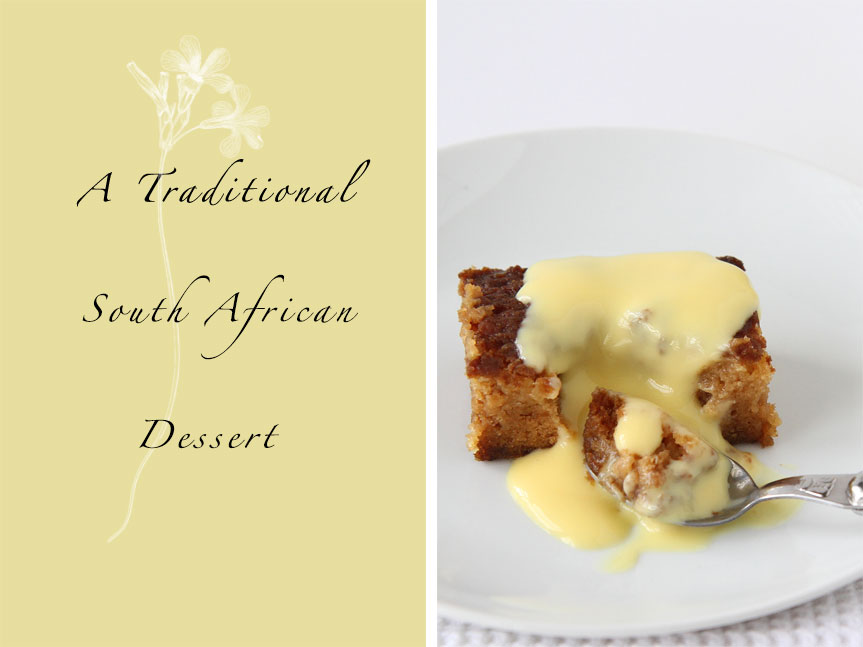 The origin of Malva is a little sketchy to say the least.  We know that it is of Cape Dutch origin and some believe it was named after a woman named Malva.  Others believe that it comes from the fact that Malva pudding was served in the Cape with a dessert wine called Malvacea from Madeira.  This rich dessert contains no marshmallows but could have got its name from the fact that it has a spongy texture like marshmallow and was  introduced in The Complete African Cookbook as “marshmallow pudding” (Malvapoeding) in Afrikaans. 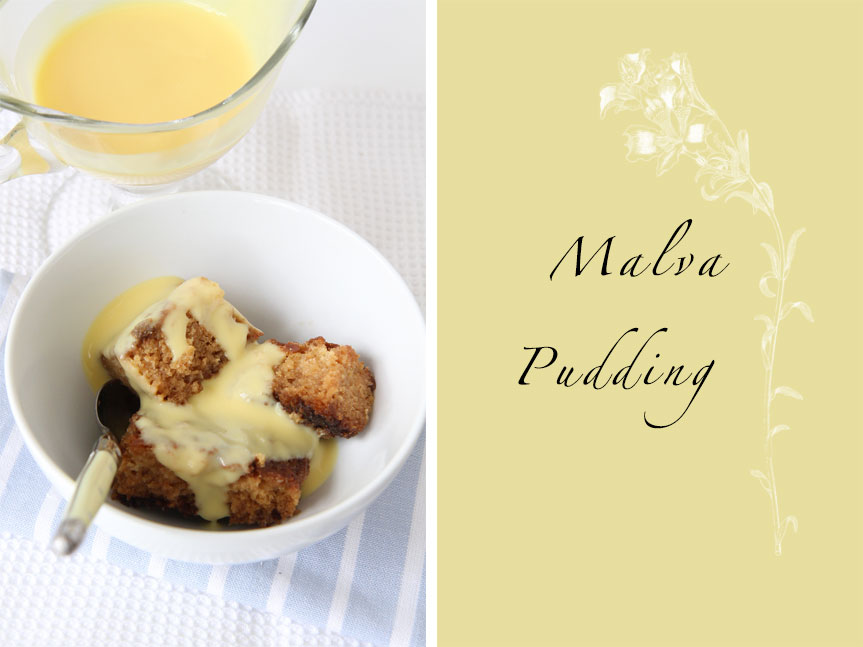 The ingredients can be found in most pantries  – eggs, sugar, butter, flour, vinegar, bicarb, apricot jam, milk and cream. The result is a spongy, moist sweet pudding that is usually served with custard or vanilla ice cream, or both if you dare.   The secret to its delicious flavour is in the buttery creamy sauce that is poured over the pudding once it has been baked.  This sauce soaks into the pudding making it moist and giving it its unique flavour.   It does not win 10 out of 10 for appearance and is usually baked in a good old oven tray , but the flavour makes up for  it. 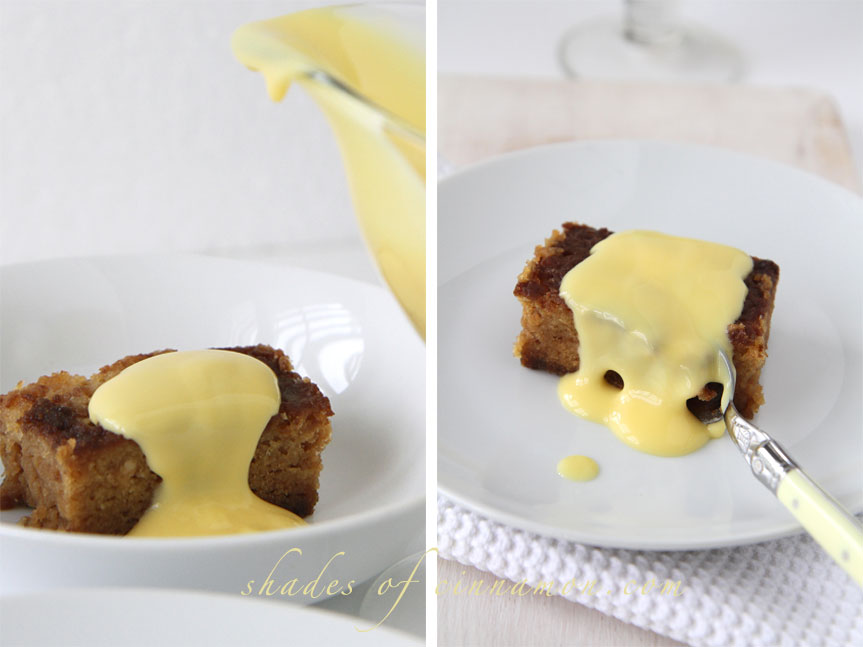 I love hot puddings smothered in custard or ice cream.  What is your favourite ? 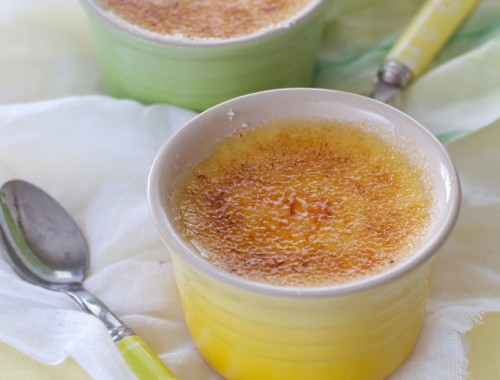 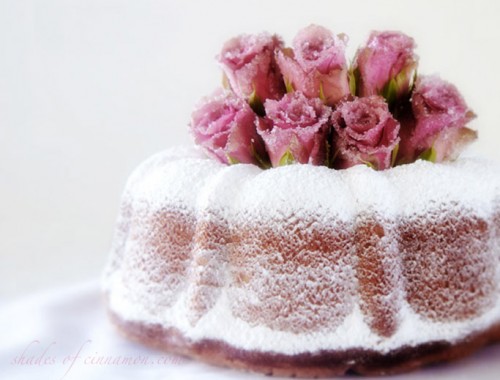