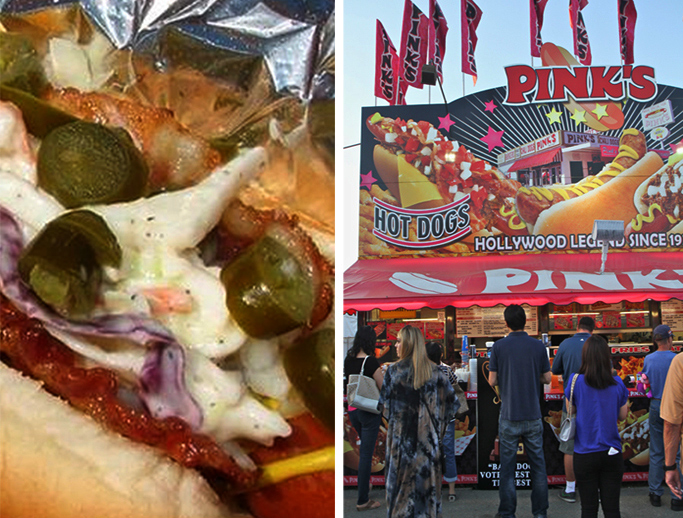 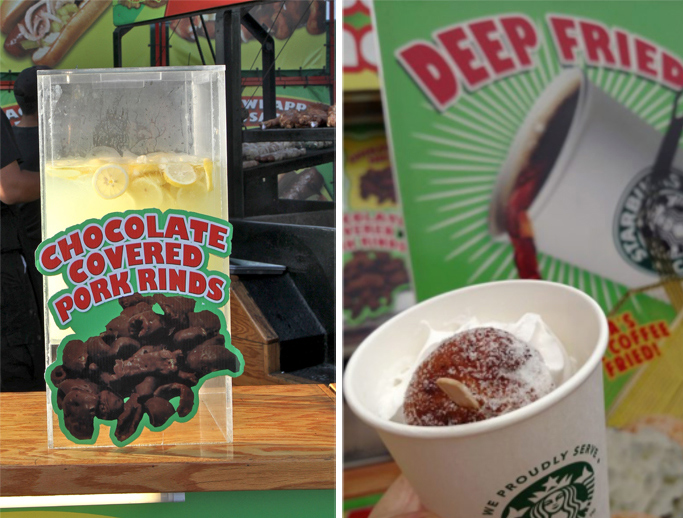 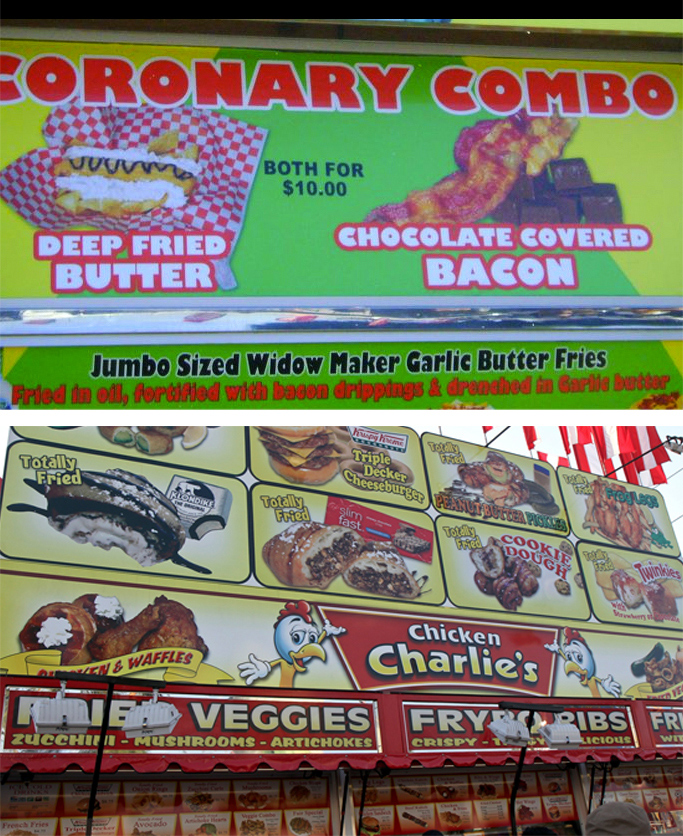 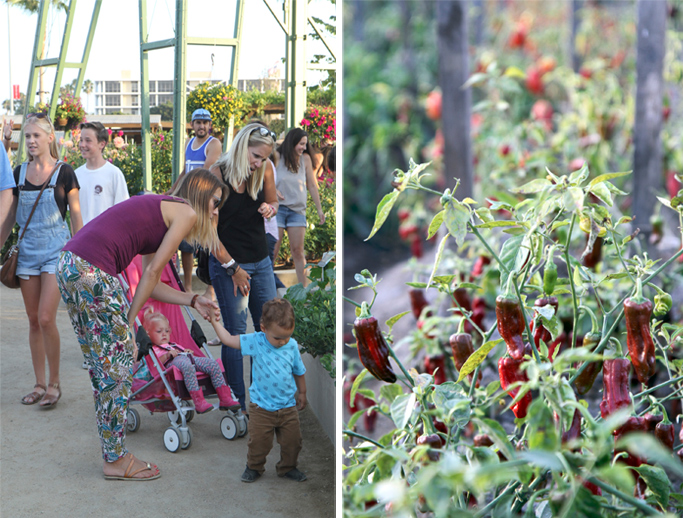 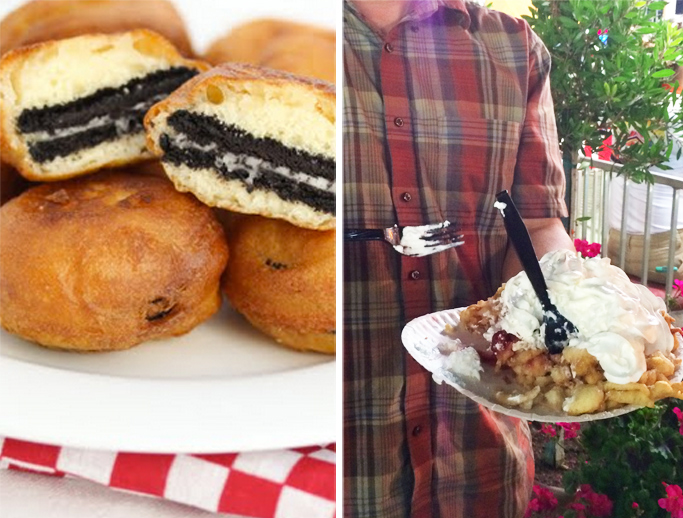 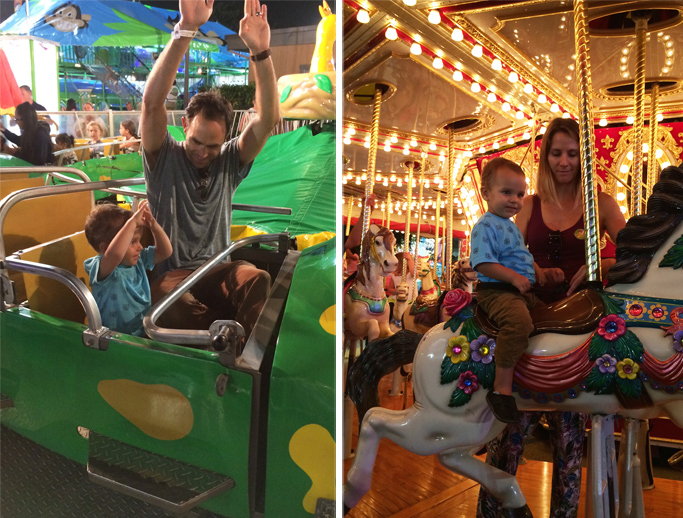 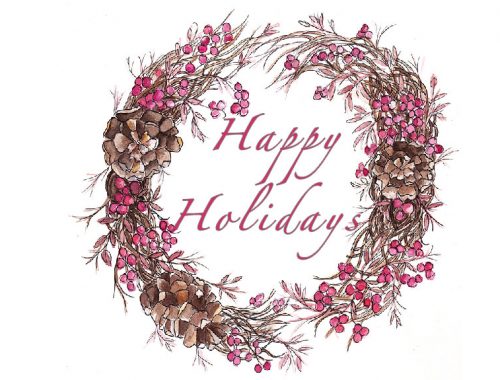 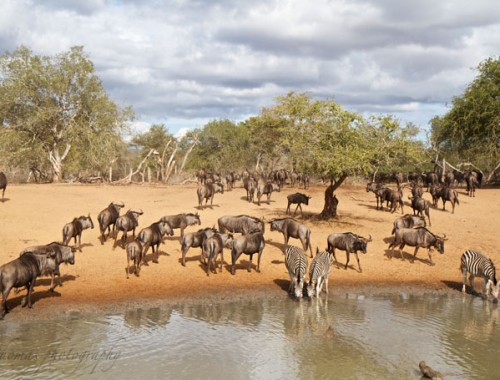 A Weekend in the Bush 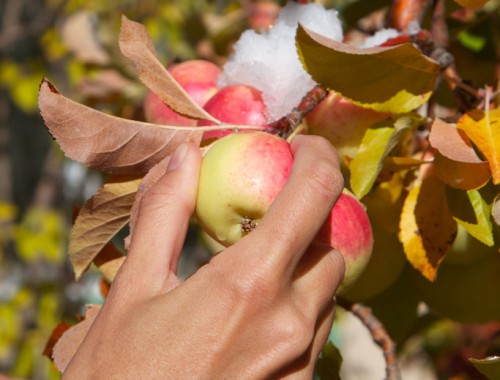