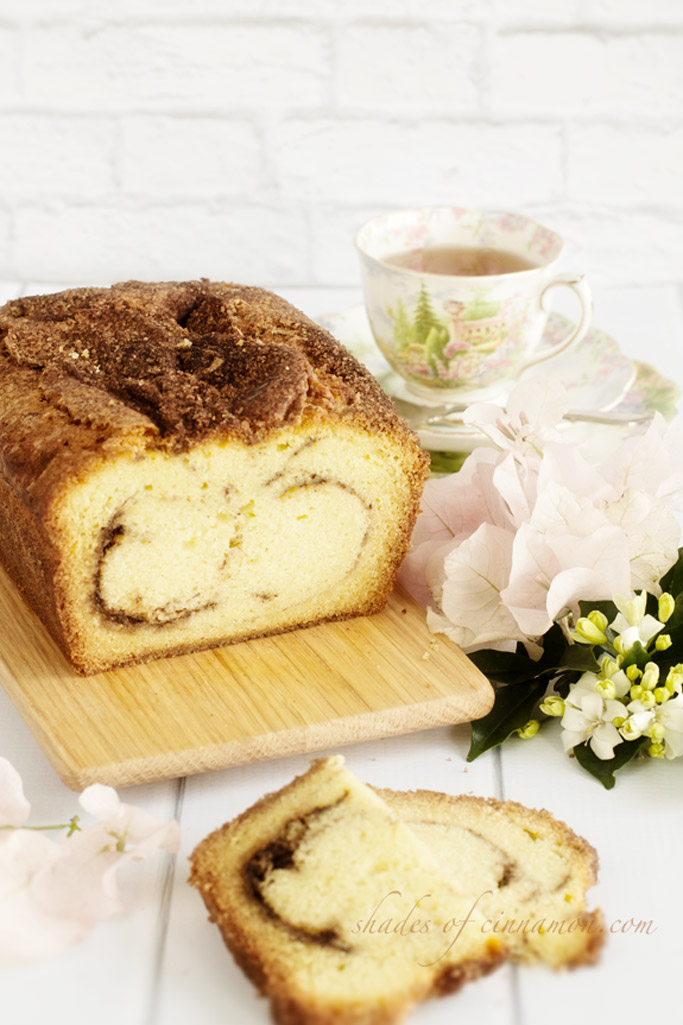 Cinnamon Swirl Loaf is a quick, easy bake, and you have to make it.  A plain Jane you may think,  but this simple yet  tasty Madeira style cake with its added sugary cinnamon turns it into a special little keeper. And if you are a beginner baker , you will be able to whip this up in no time.  If you are into bakes with no cream or icing I would highly recommend it.   I agree it will win no awards for looks, but once you have tasted it, you will make it again and again. 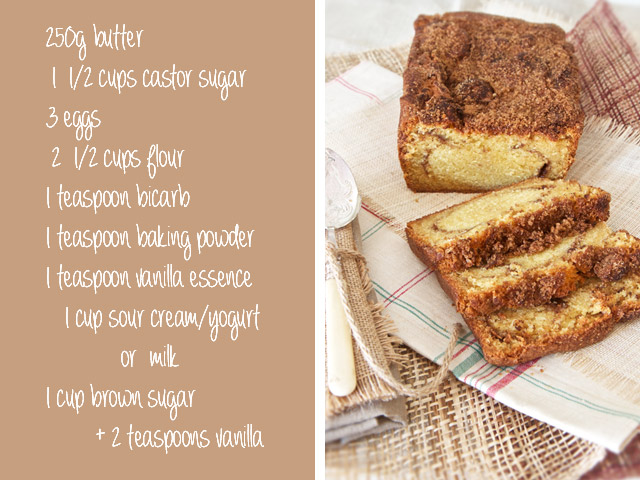 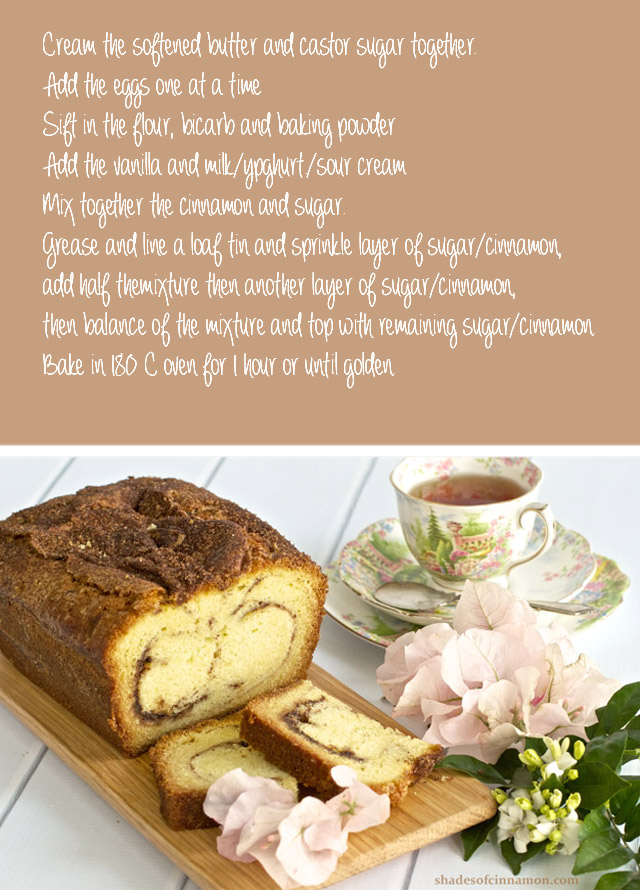 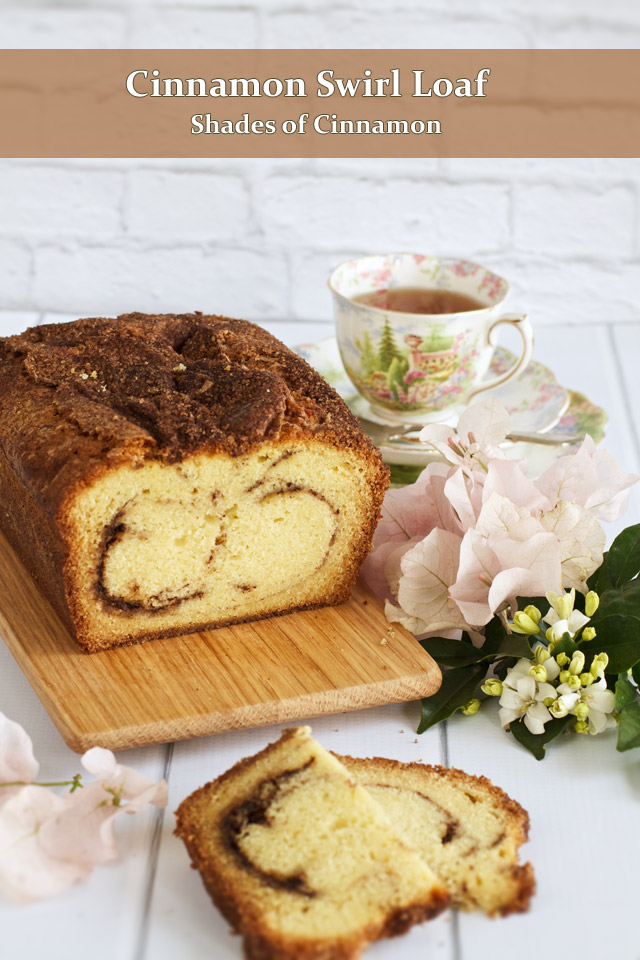 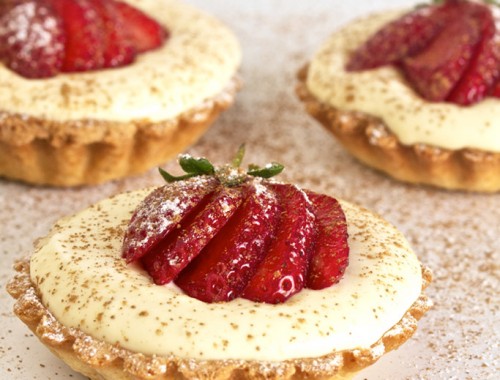 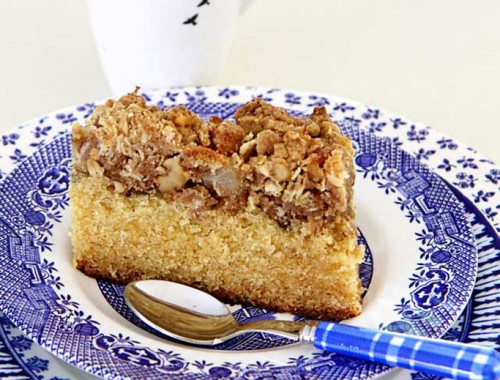