I have been travelling since the end of January, how quickly nine weeks can go by when you are having fun.  With my family living all over the world, I think my life will be destined to travel this often, if not more.  Six weeks in California, through London, home for five days and then off to Australia for three weeks.   Although I have travelled to London more times than I can remember, I had never ventured to Borough Market until my last trip.  I can not imagine why it has taken me so long to visit this market. I love how Cosmopolitan it is, and yet so British.  It has something for everyone, with its bargains, inexpensive items and of course the glorious bounty of food stalls. 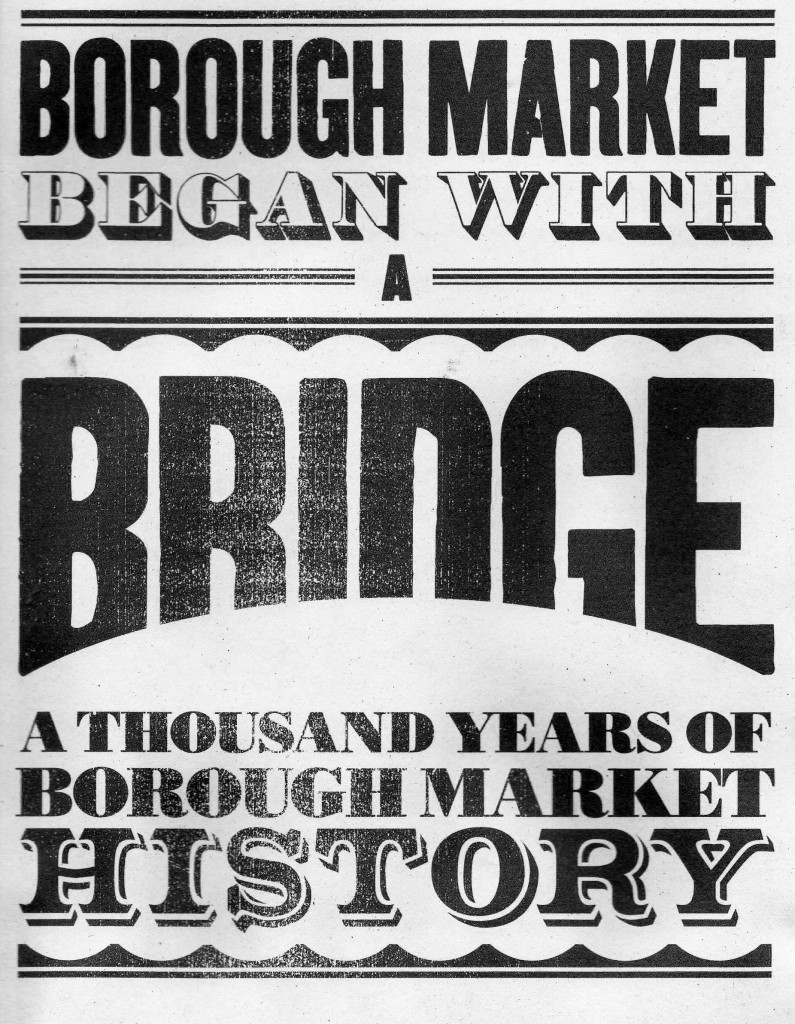 ” Borough has long been synonymous with food markets and as far back as the 11th century, London Bridge attracted traders selling grain, fish, vegetables and livestock. In the 13th century traders were relocated to what is now Borough High Street and a market has existed there ever since.” 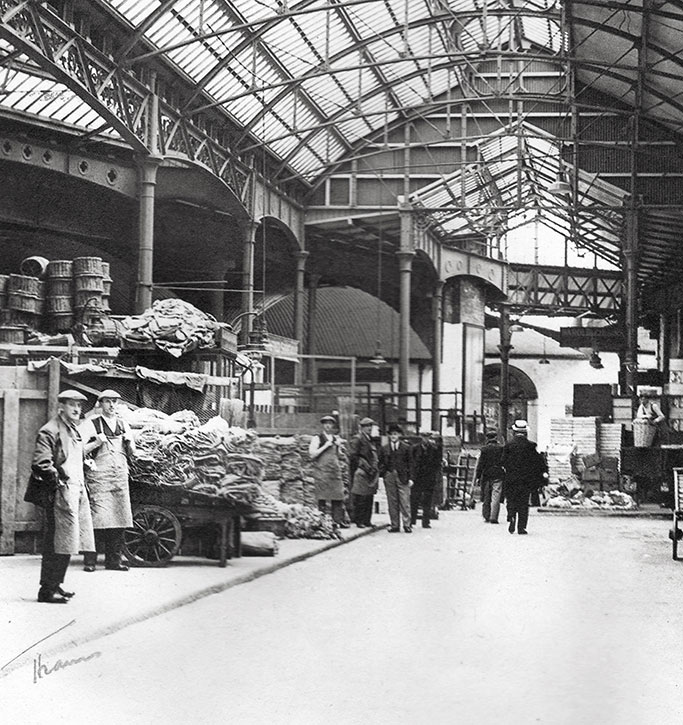 It has a living breathing energy that resonates under the great wrought iron arches.  There is such pride in the purveyors discussions about their produce, as they coax you to sample their amazing dishes. Its a  great place to meet friends or colleagues for lunch, or just to meander through the stalls, being inspired to cook something exceptional from the seemingly endless supply of the best fresh produce . 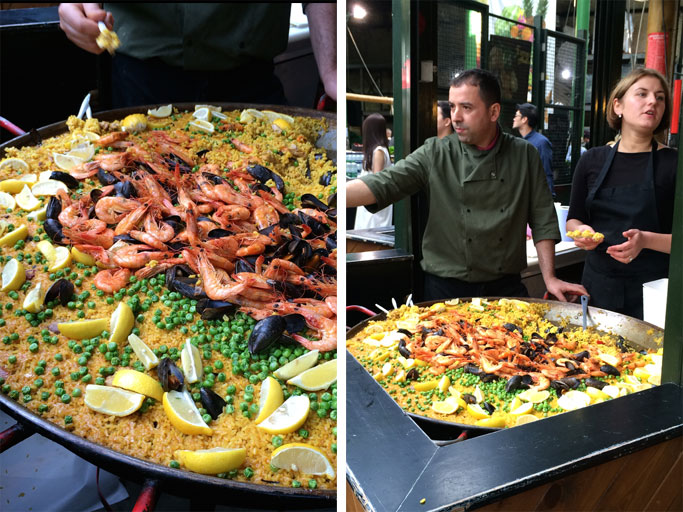 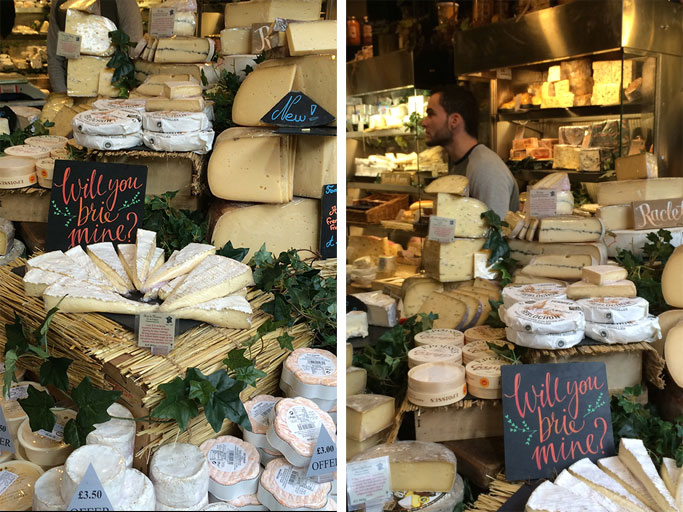 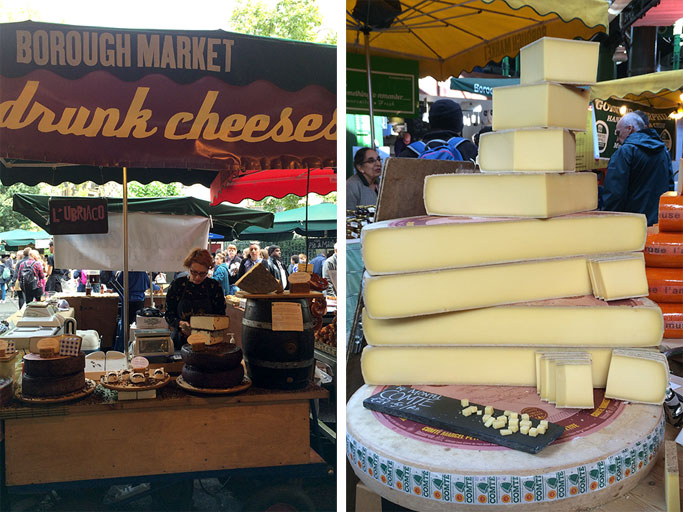 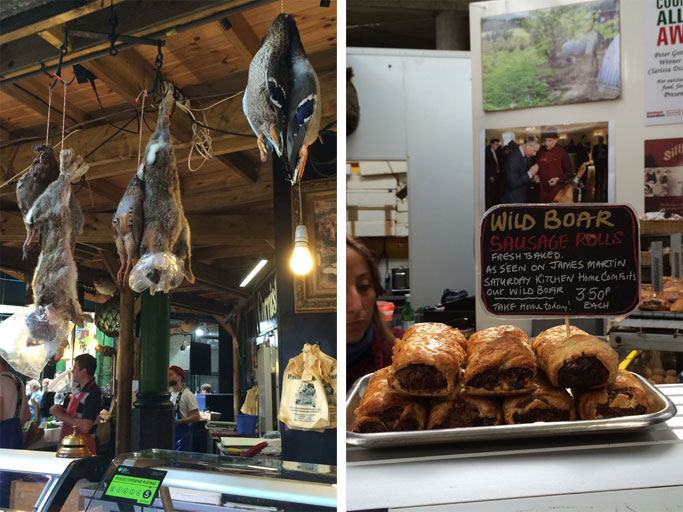 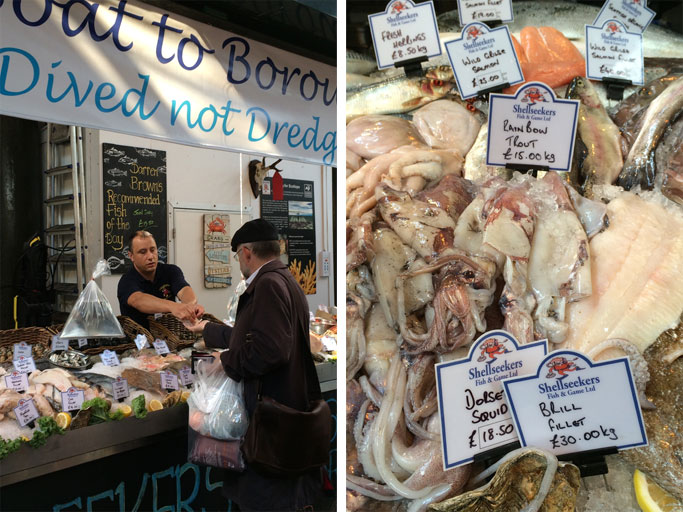 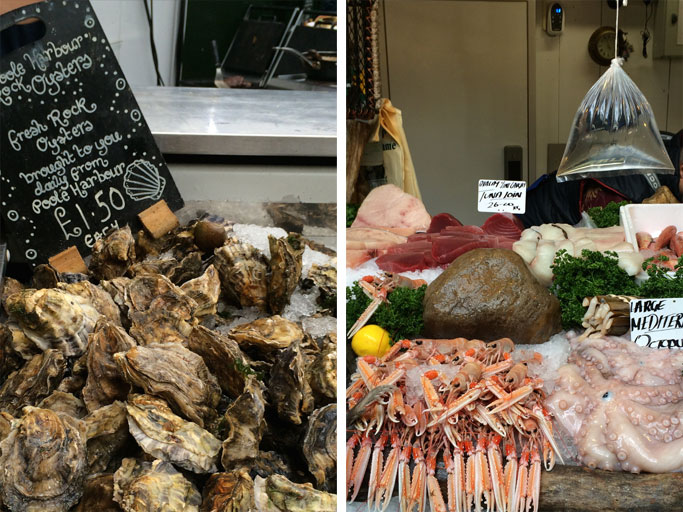 Fresh flowers abound at the Gated Garden and Chez Michele, and beautiful English Lavender is tied into beautiful smelling bundles 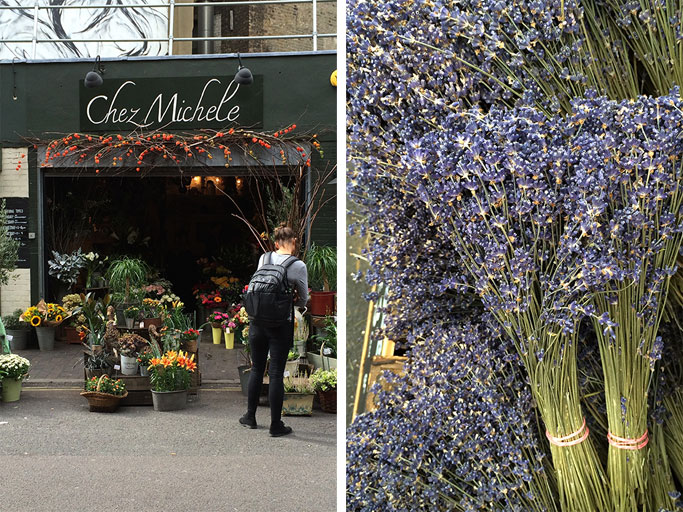 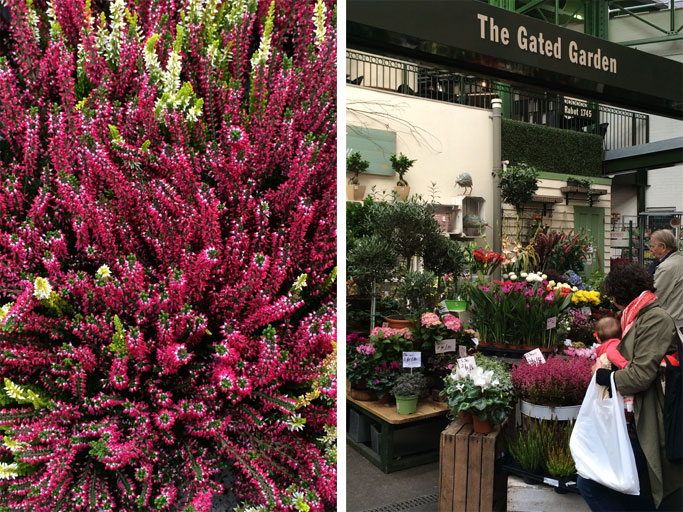 Fresh fruit and vegetables stalls extend  as far as the eye can see. 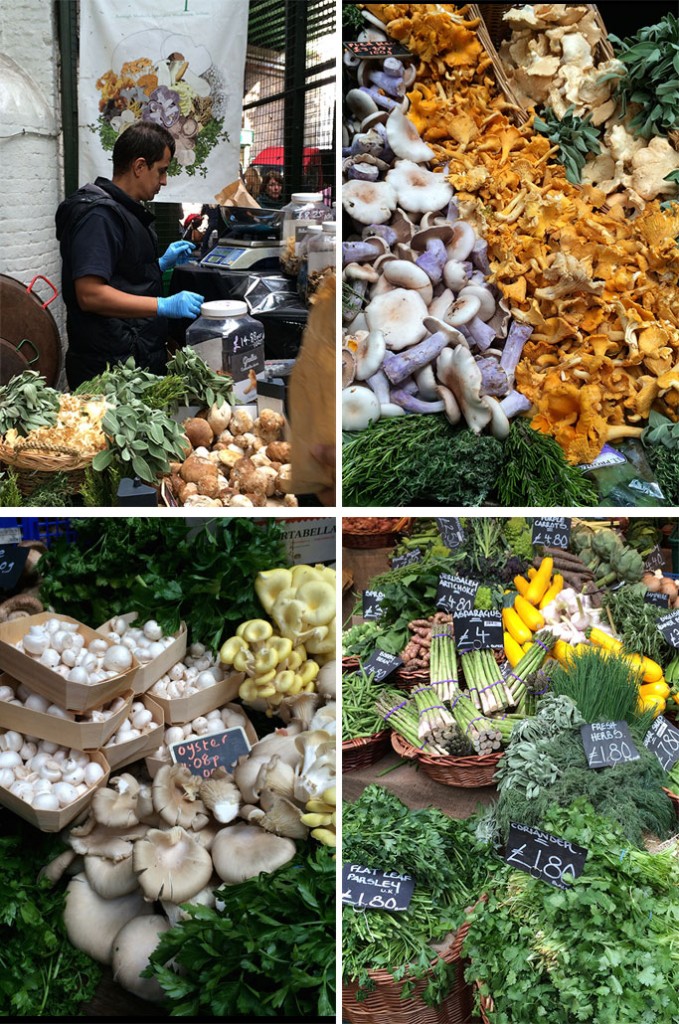 And of course what better way to end a trip to the Borough Market then with a glass of bubbly, whether it be Italian Prosecco, or French Champagne . 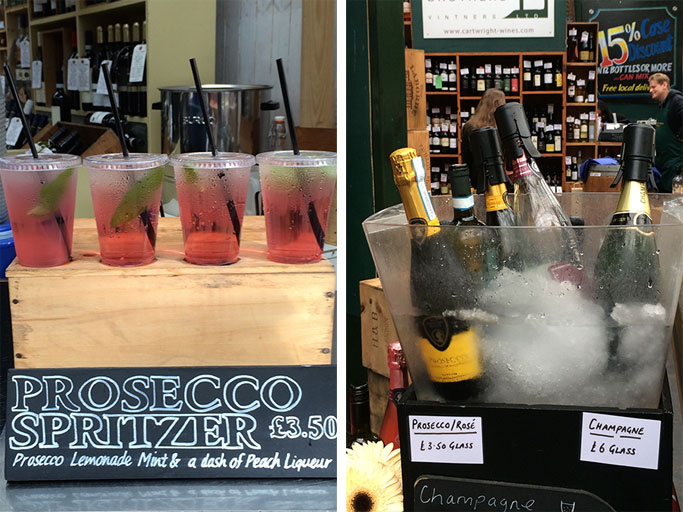 Make sure you make it a place to visit when next in London. 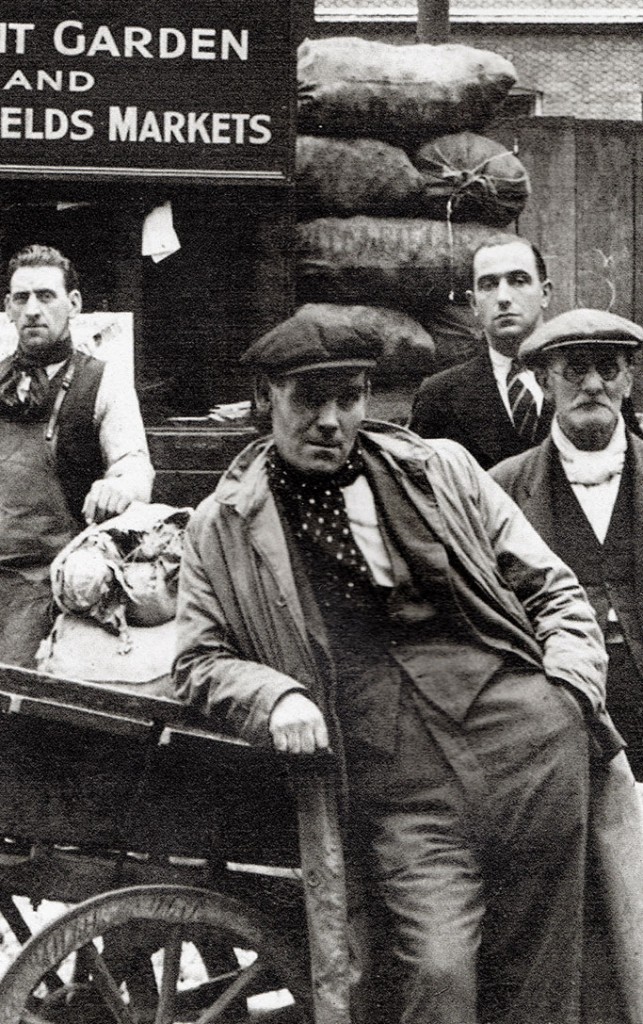 Sunday Closed
How to get there :

By train and underground : The Market is located next to London Bridge station which is serviced by the Jubilee and Northern Lines on the underground and by overground trains from all over London and the south of England.  Exit the station following the exit signs for Borough High Street. 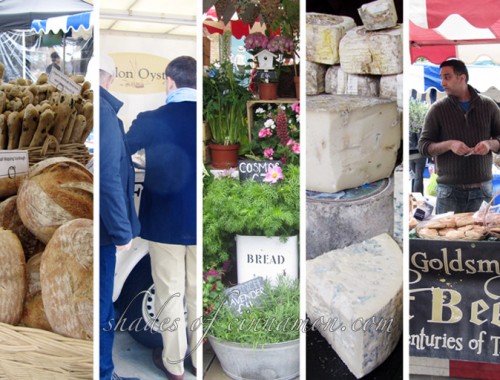 The Duke of York Square Market in London

An interesting trip to the Sydney Fish Market 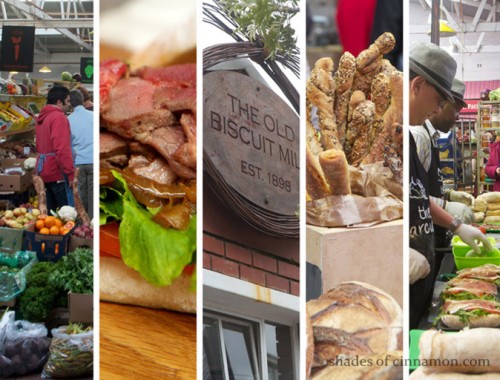 The Neighbourgoods Market at The Old Biscuit Mill in Cape Town