If you haven’t already tried an Angel Food Cake, then you are missing out on something really great.  Its named for its airy lightness that was said to be the “food of Angels”.  And believe me its so soft and ethereal that its the perfect thing to serve to your “Angel” on Valentines day.  Eat it plain with a dusting of icing snow or serve with berries and cream, lemon curd, or with a splash of a creamy liquor. 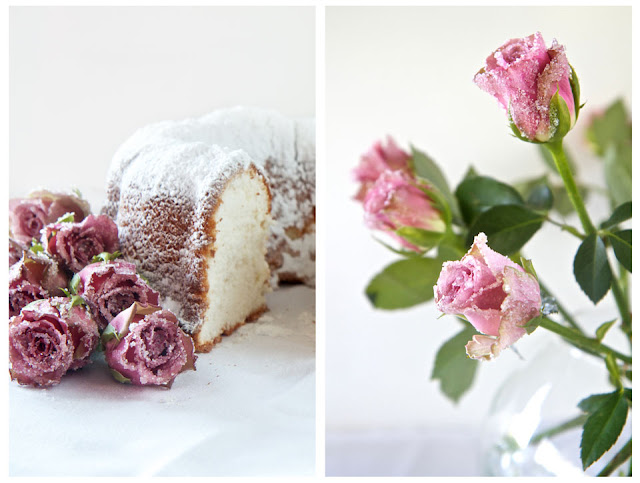 Although this should have been made in a tube pan, we used a bundt pan for a bit of interest with its fluted sides. The idea behind a bundt or tube pan, (with a hole in the middle) is that more of the mixture touches the sides of the pan than if it was a single round pan, and this provides more even and faster heating distribution whilst cooking.
It requires 12 egg whites whipped up with the addition of castor sugar and cream of tartar to stabilize the egg whites.  Then cake flour is gently folded in, with a small amount of lemon juice and vanilla essence.  This softer flour and the lack of any fat in this cake gives it a very light texture. 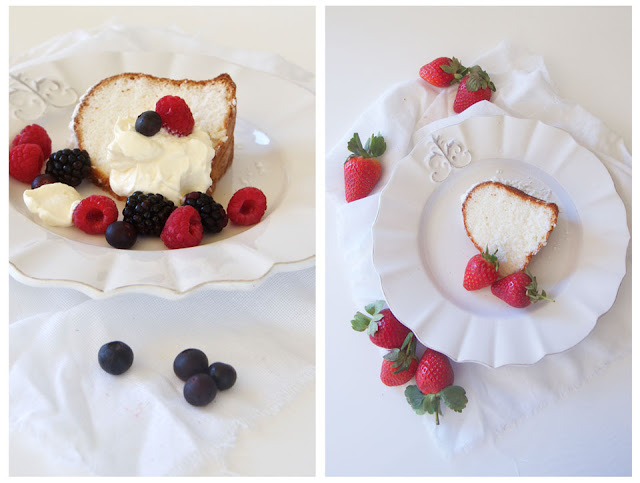 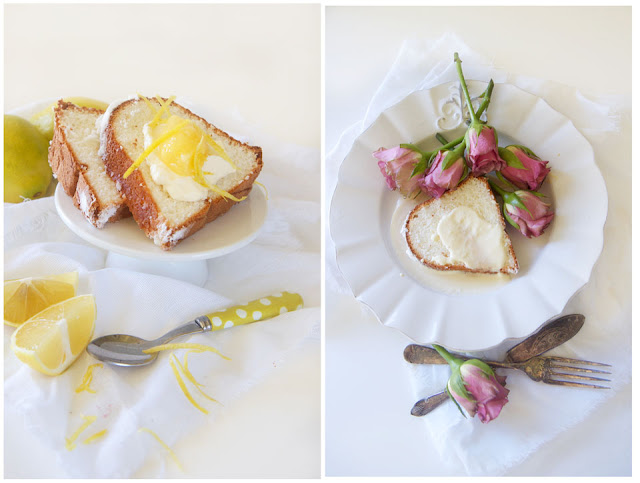 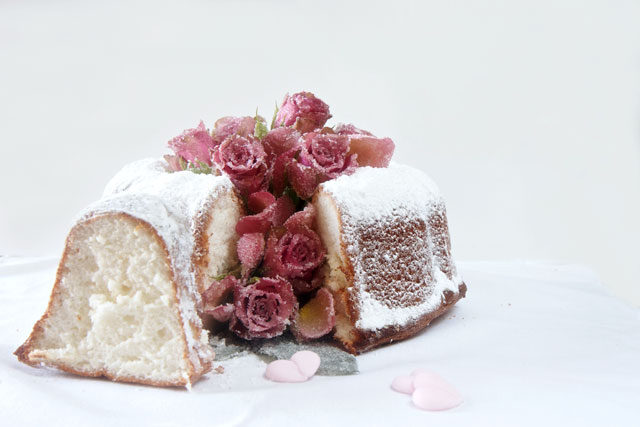 Thanks to Helen my beautiful, creative daughter in law, for baking and styling this stunning cake.
Angel Food Cake 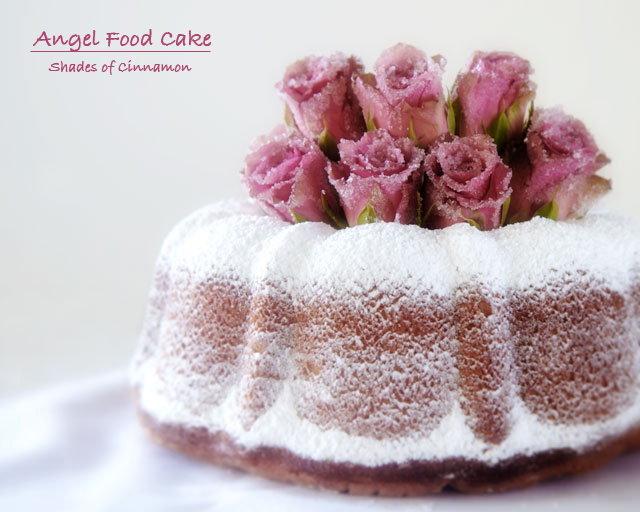 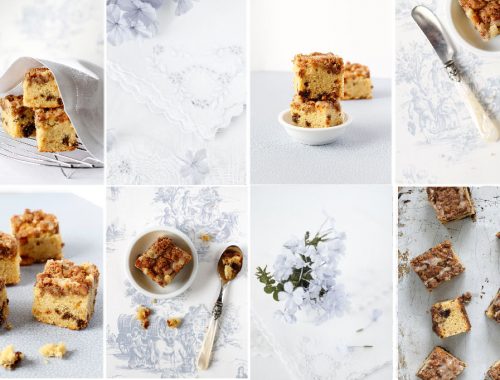 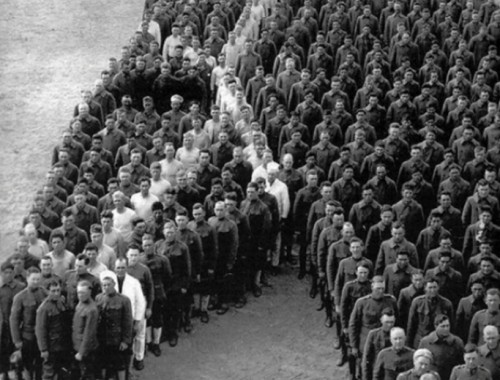 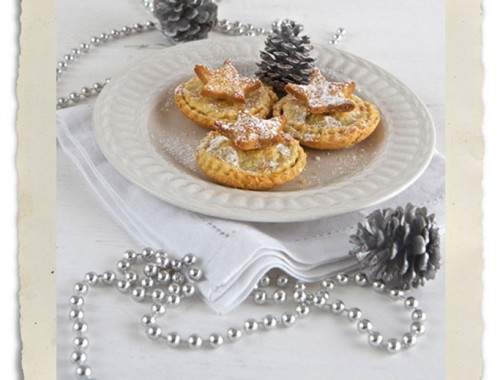