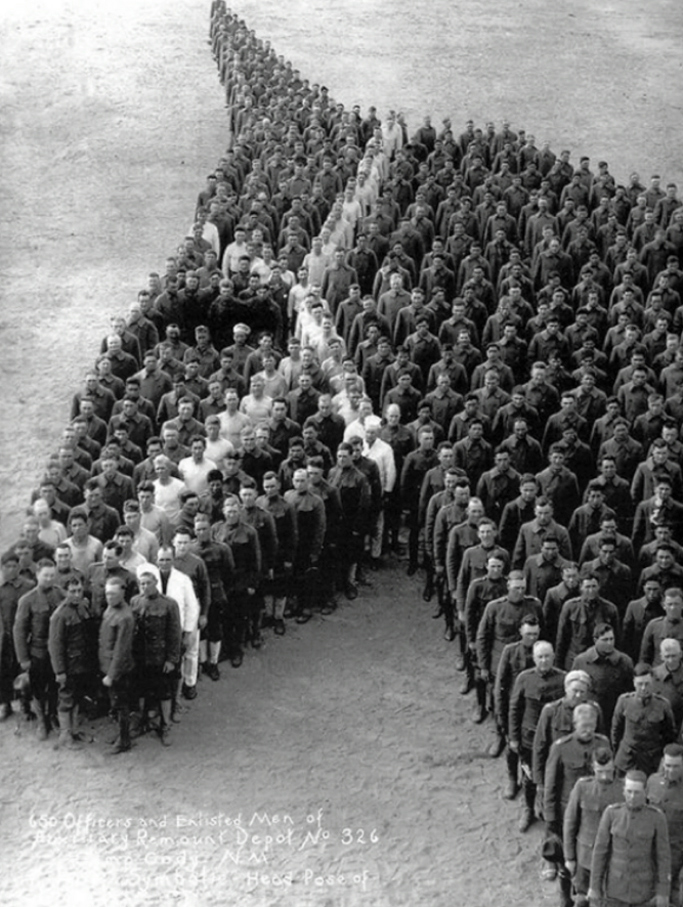 “A stunning Anzac Day tribute to the 8 million horses, donkeys and mules that died faithfully supporting their respective armies in World War 1.  Faithful to the end. “Lest we forget the soldiers who served, and the animals that helped them.”

Whilst I am here in Australia, I thought it was fitting to share a delicious traditional Anzac Biscuit recipe together with a short history behind them, on this 100th anniversary of the ANZAC landings at Gallipoli .  Anzac Day 25th April.

Anzac Biscuits have long been associated with the Australian and New Zealand Army Corps (ANZAC) established in World War I.  It has been claimed the biscuits were sent by wives to soldiers abroad because the ingredients do not spoil easily and the biscuits kept well during naval transportation.

The ingredients they used were rolled oats, sugar, plain flour, coconut, butter, golden syrup or treacle, bi-carbonate of soda and boiling water.  Today the recipe remains almost the same as it was back in 1915.  The army biscuit, also known as an Anzac wafer or Anzac tile, is essentially a long shelf life biscuit, eaten as a substitute for bread. Unlike bread, though, the biscuits were very hard. Some soldiers preferred to grind them up and eat as porridge. Today Anzac biscuits can either be chewy or hard –  the difference between the two is just in the baking.  If you bake them for 15 minutes they will be soft and chewy and for 20-25minutes they will be crispy. 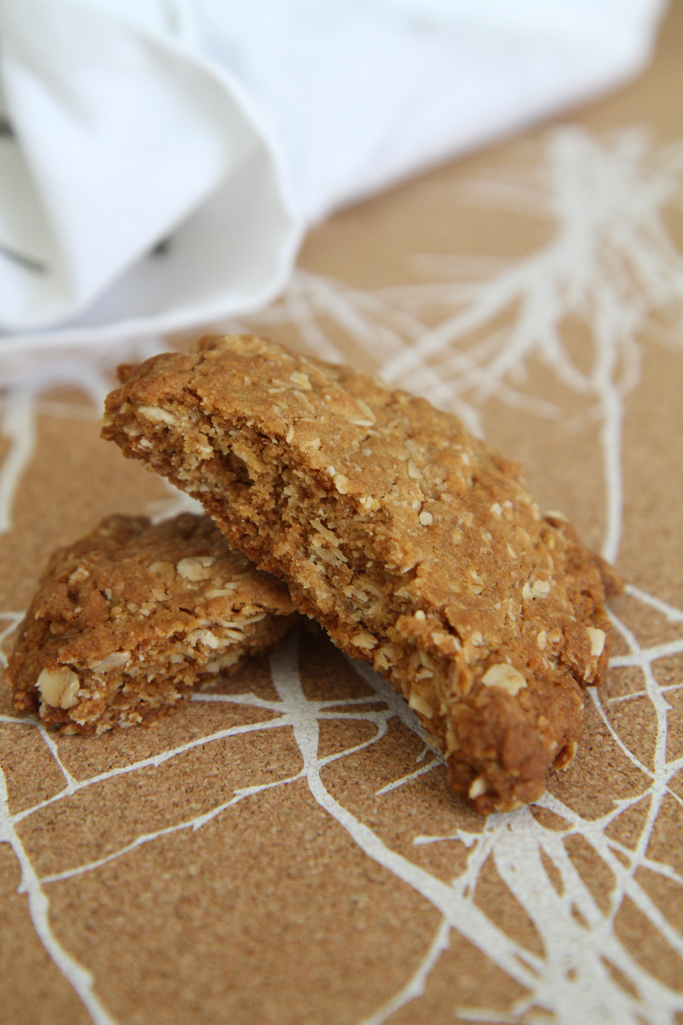 Anzac day is a national day of remembrance in Australia and New Zealand.  It marks the anniversary of the first major military action fought by Australian and New Zealand forces during the First World War, and their landing on Gallipoli in 1915, where 8709 Australians and 2701 New Zealanders lost their lives . It is also the day on which Australians remember those “who served and died in all wars, conflicts, and peacekeeping operations” and “the contribution and suffering of all those who have served.”

This recipe is from the Australian Women’s Weekly – I hope you enjoy it as much as I do. 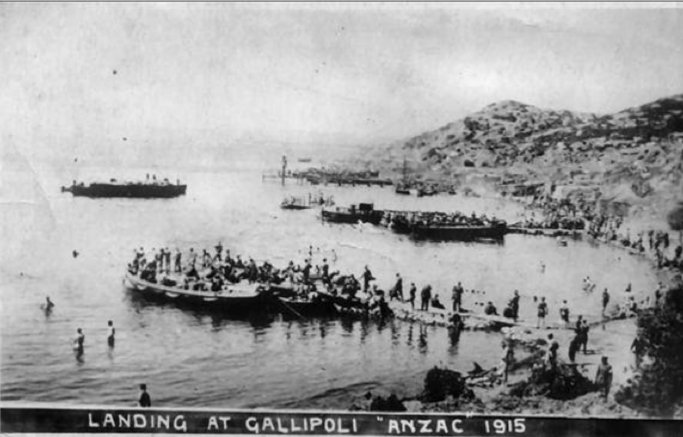 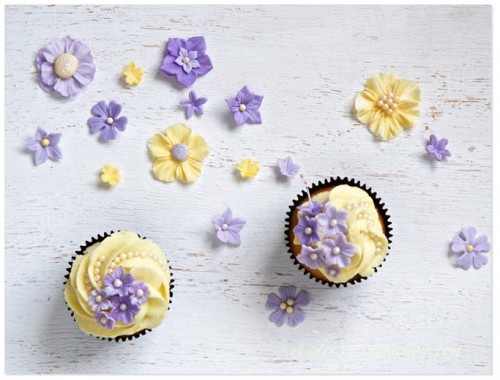 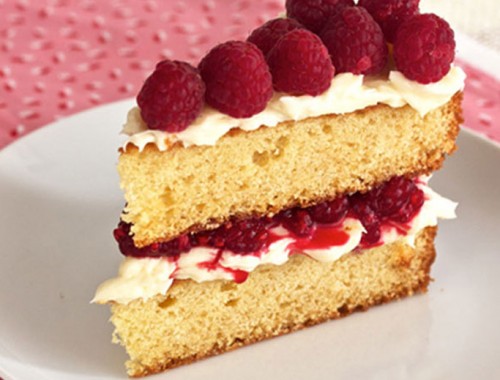 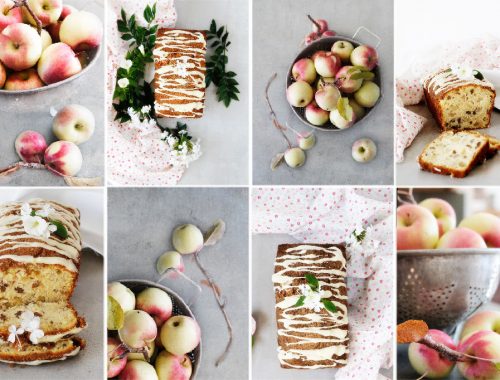